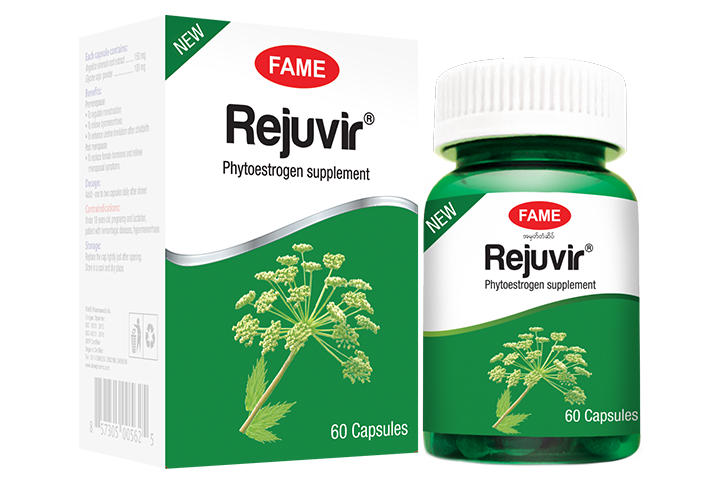 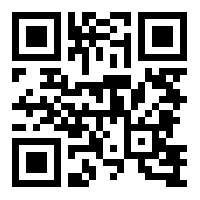 Pharmacological actions:
Angelica sinensis (Dong quai)
Dong quai, known as Chinese angelica, has been used for thousands of years in traditional Chinese Medicine. It is regarded as a female remedy and it has been used to treat menopausal symptoms especially hot flashes, as well as to regulate the menstrual cycle and to treat amenorrhoea, dysmenorrhoea, irregular menstruation and other menstrual disorders. Its effectiveness in relieving hot flashes may be a combination of mild estrogenic effects coupled with other components that act to stabilize blood vessels. The mechanisms of action for dysmenorrhoea can be associated with its uterine relaxant effect and spasmolytic effect on the uterus.

Glycine soja (Soybean)
The isoflavones and phytosterol of soybean produce a mild estrogenic effect. Phytoestrogens have balancing action on estrogen effects. The women who consumed the soy foods demonstrated an increase in the number of superficial cells that line the vagina. This increase offsets the vaginal drying and irritation that is common in postmenopausal women. Isoflavones showed benefit in preserving bone mineral density in the spine in older women.

Dosage:
Adult – one to two capsules daily after dinner

Side effects:
Nausea and dizziness, which may disappear if the drug is taken after meal.

Caution:
Dong quai should not be taken with St. John’s wort in some individuals with photosensitivity.

Drug interaction:
Patients receiving anticoagulant therapy should be advised against taking it without medical supervision.