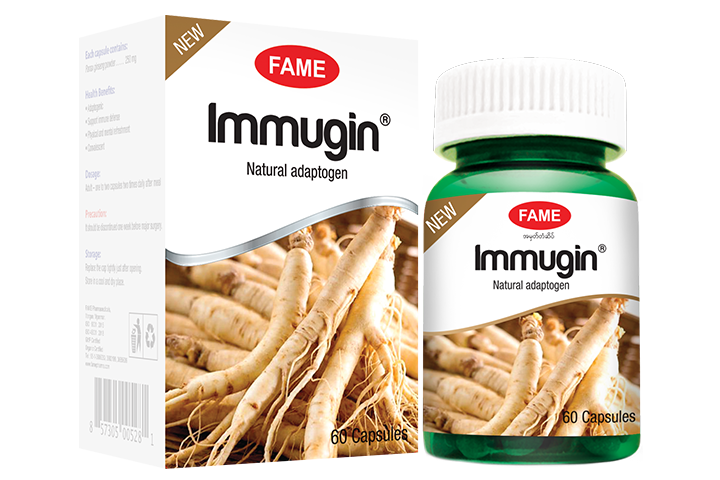 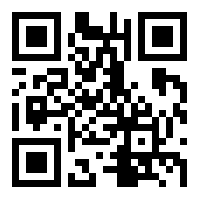 Phytochemical constituents:
Ginseng contains at least 13 different triterpenoid saponins, collectively known as ginsenosides which are believed to be the most important active constituents and used as a marker for quality control of ginseng drugs and commercial products. The usual concentration of ginsenosides is between 2% and 3%. Ginseng polysaccharides have also been a target of chemical and biological research because plant polysaccharides generally show antitumor effects through modulation of innate immunity.

Pharmacological actions:
◆ It has adaptogenic effect which produces a non-specific increase in the body’s own defencer against exogenous stress factors and noxious chemicals.
◆ It promotes an overall improvement in physical and mental performance.
◆ It supports strengthen the body’s immune response by various mechanisms such as by increasing natural killer cell function and antibody dependent cellular toxicity and therefore ginseng is useful supplement for immunodeficiency.
◆ It has dual effect on cell growth: it stimulates cell division in an adequate nutritional environment but acts cytostatically under adverse conditions.

Health benefits:
◆ Use as a natural adaptogen
◆ Use as a prophylactic agent for enhancement of mental and physical capacities in cases of exhaustion, tiredness, loss of concentration, decreased memory, chronic fatigue syndrome and during convalescence
◆ Support immune defense
◆ Use as an adjuvant therapy in cancer patients to lower the side effects of radiotherapy

Side effects:
Well tolerated in recommended dose but allergic reactions can occur in sensitive individuals. High dose and/ or long period of use may cause nervousness.

Precaution:
◆ It should be discontinued one week before major surgery.
◆ Individuals with acute asthma, signs of heat, excessive menstruation or nosebleeds should avoid.
◆ Ginseng should not be taken together with stimulants such as caffeine.