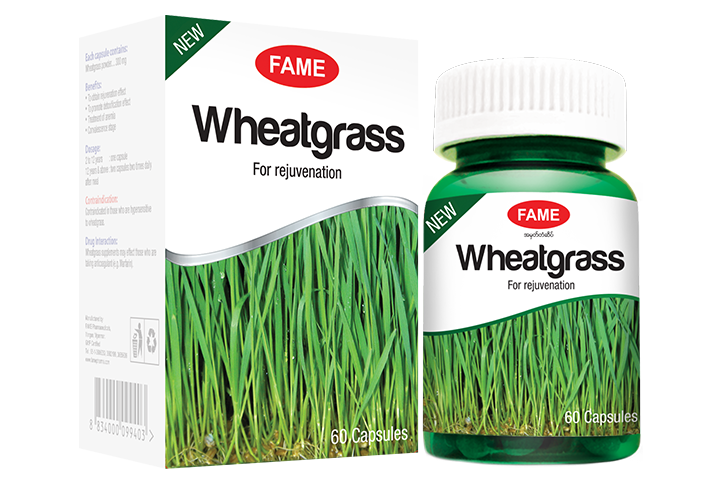 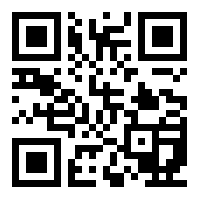 Pharmacological actions:
1. Wheatgrass is the complete food of so many animals, it contains a very broad spectrum of vitamins and minerals. Minerals promote cardiovascular and immune system function. For healing purposes, potassium ions are particularly vital to balance the composition of body fluids, and thus its alkalinity.

2. Wheatgrass contains over 80 enzymes. These are used for digestion, but also to detoxify harmful substances, and partake in many chemical changes in the body necessary for the maintenance of good health. Wheatgrass enhances cell vigour.

3. Wheatgrass is full of effective young chlorophyll. The chlorophyll molecule itself is structurally very similar to the iron-carrying component of haemoglobin. Studies have shown that anaemic animals restored the red cell count to normal by ingesting chlorophyll rich foods.

4. Antioxidant activity by wheatgrass ‘mops up’ the free radicals and restores the chemical balance of cells.

5. It has been reported that the incidence of cancer is much lower in people who take leafy green vegetables (chlorophyll). One of the active ingredients in wheatgrass is abscisic acid. It is a plant hormone and plays as an anticancer agent.

Drug interaction:
Wheatgrass supplements may effect those who are taking anticoagulant (e.g. Warfarin).