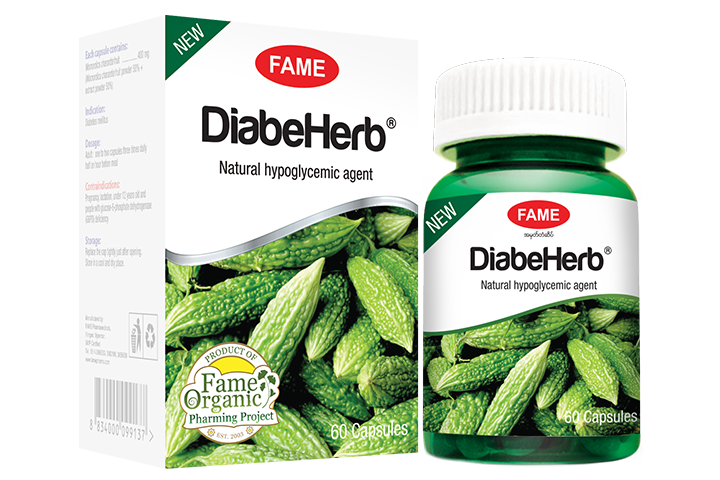 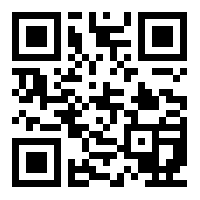 DiabeHerb® is made from pulp powder of Momordica charantia and it’s free from seed. So it has no effect on blood pressure and can be safely used in hypertensive patients.

Pharmacological actions:
The hypoglycemic activity of Momordica charantia is attributed to charantin, Polypeptide-p and alkaloids. Polypeptide-p or p-insulin is an insulin-like hypoglycemic protein and is used to control diabetes naturally. It works by mimicking the action of human insulin in the body. Oral administration of M. charantia may renew the beta-cells in rats with streptozotocin-induced diabetes. The recovery and subsequent increase in the number of insulin producing cells followed by the release of insulin may be part of the several pathways by which M. charantia exerts its hypoglycemic effects. It increases in glucose oxidation through the activation of glucose metabolism and/or inhibitor of glucose absorption in the gut. It also stimulates skeletal muscle and peripheral cell glucose utilization.

Dosage:
Adult : one to two capsules three times daily half an hour before meal

Side effects:
Gastrointestinal symptoms such as epigastric discomfort, pain and diarrhoea