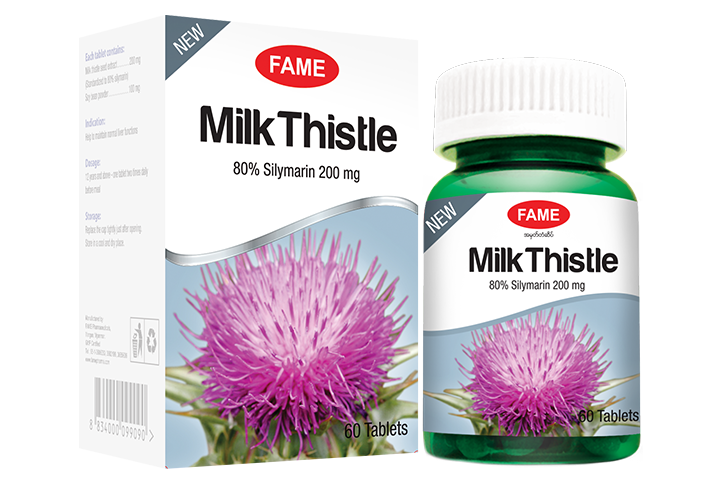 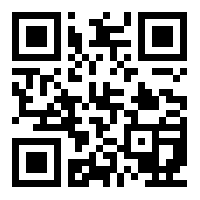 Pharmacological Actions:
1. Hepatoprotective effects
Silymarin’s ability to protect liver destruction and enhance liver function is largely due to its inhibition of the factors that are responsible for hepatic damage, i.e.free radicals and leukotrienes, coupled with its ability to stimulate liver protein synthesis. Silymarin components prevent free radical damage by acting as antioxidants. Silymarin is many times more potent in antioxidant activity than vitamin E. Unlike most flavonoid antioxidants, silymarin does not remain in the plasma and mainly an affinity for liver.

2. Enhance hepatic glutathione activity
Glutathione is one of the most important antioxidant molecules for elimination of cytotoxicity in human. Silymarin’s affinity for liver tissue has been shown to substitute for depleted glutathione in hepatocytes. Even in normal it increases the basal GSH level of the liver by 35% over control.

5. Anti-inflammatory effects
Silymarin has been shown to be a potent inhibitor of lipoxygenase enzyme. Silymarin has also shown to inhibit prostaglandin synthesis during inflammation. Silymarin counteracts this deleterious process by suppressing the pathological decomposition of membrane lipids and inhibits prostaglandin formation. As leukotrienes and prostaglandins are also involved in the damage of the liver by toxins, their neutralization by silybin is another mechanism for its protection of the liver.

Dosage:
12 years and above – one tablet two times daily before meal
The dose can be double in case of severe liver intoxication, and cirrhosis of liver because silymarin is not found to be toxic.

Side effects:
◆ Gastrointestinal disturbances because of gall bladder stimulation. These side effects will subside within a week.
◆ Skin reactions such as pruritus, rash, urticaria and eczema in sensitive individual.
◆ Headache, arthralgia, rhinoconjunctivitis rarely occur.